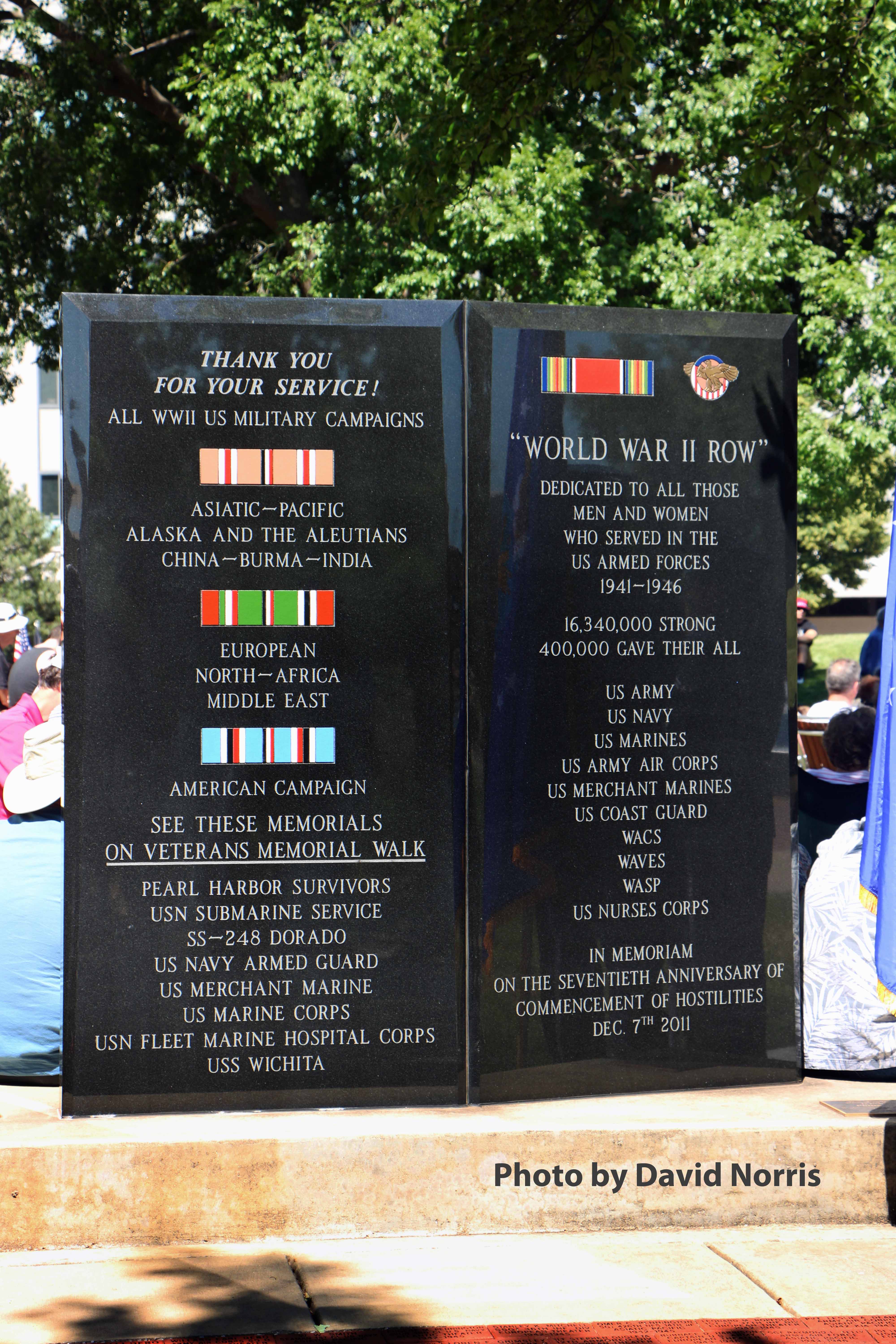 In commemoration of the war against “Hitler’s Germany” ending on this day, a ceremony will be held at the Park’s World War Two Memorial. The ceremony will involve: