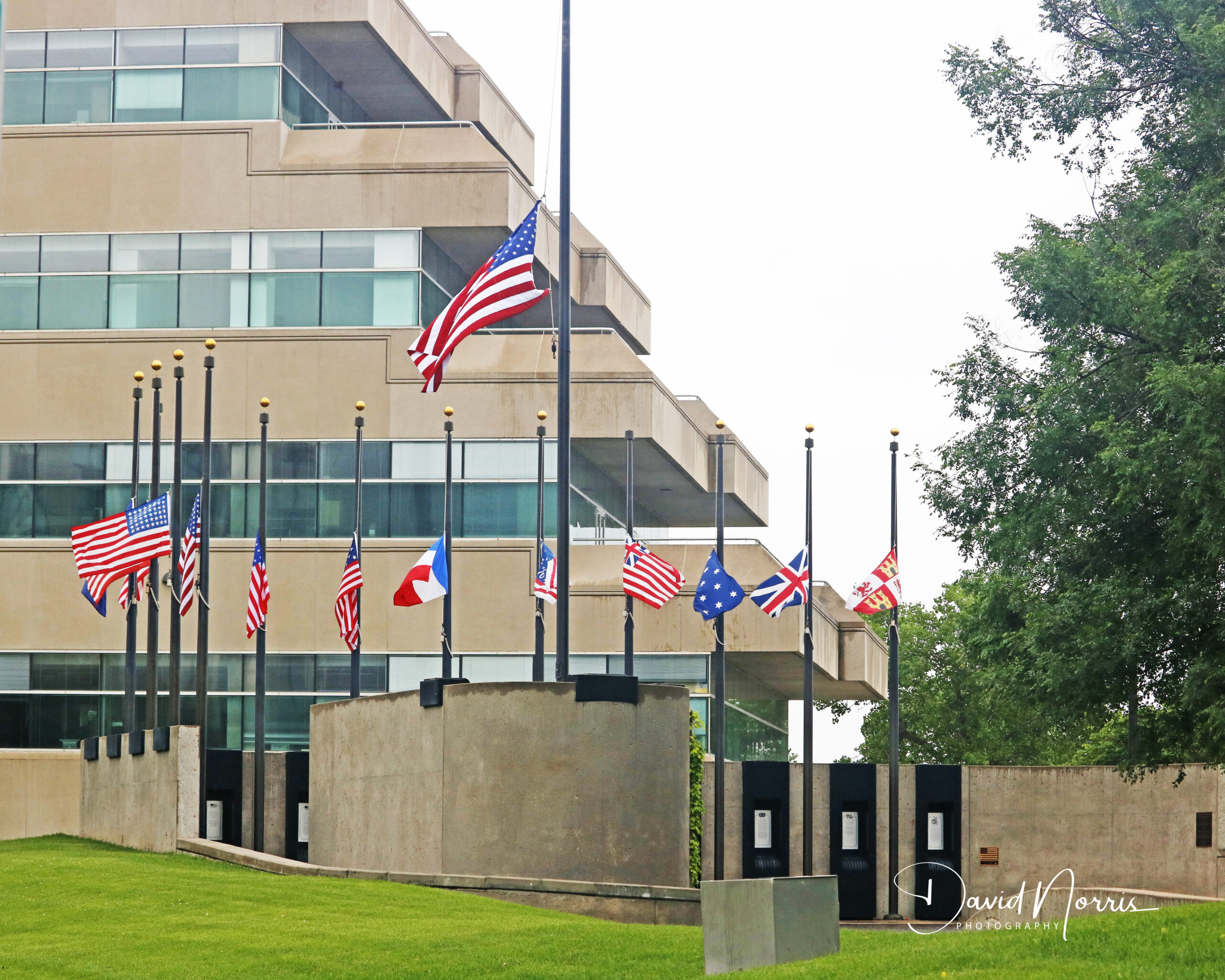 Originally known as Decoration Day, Memorial Day is observed on the last Monday of May. On this day, the men and women who died while serving in the U.S. military are honored. Memorial Day originated in the years following the Civil War and became an official federal holiday in 1971.

In recognition of Memorial Day, a brief ceremony will be held at WVMP;s Flag Pavilion involving: