Tolling of the Boats 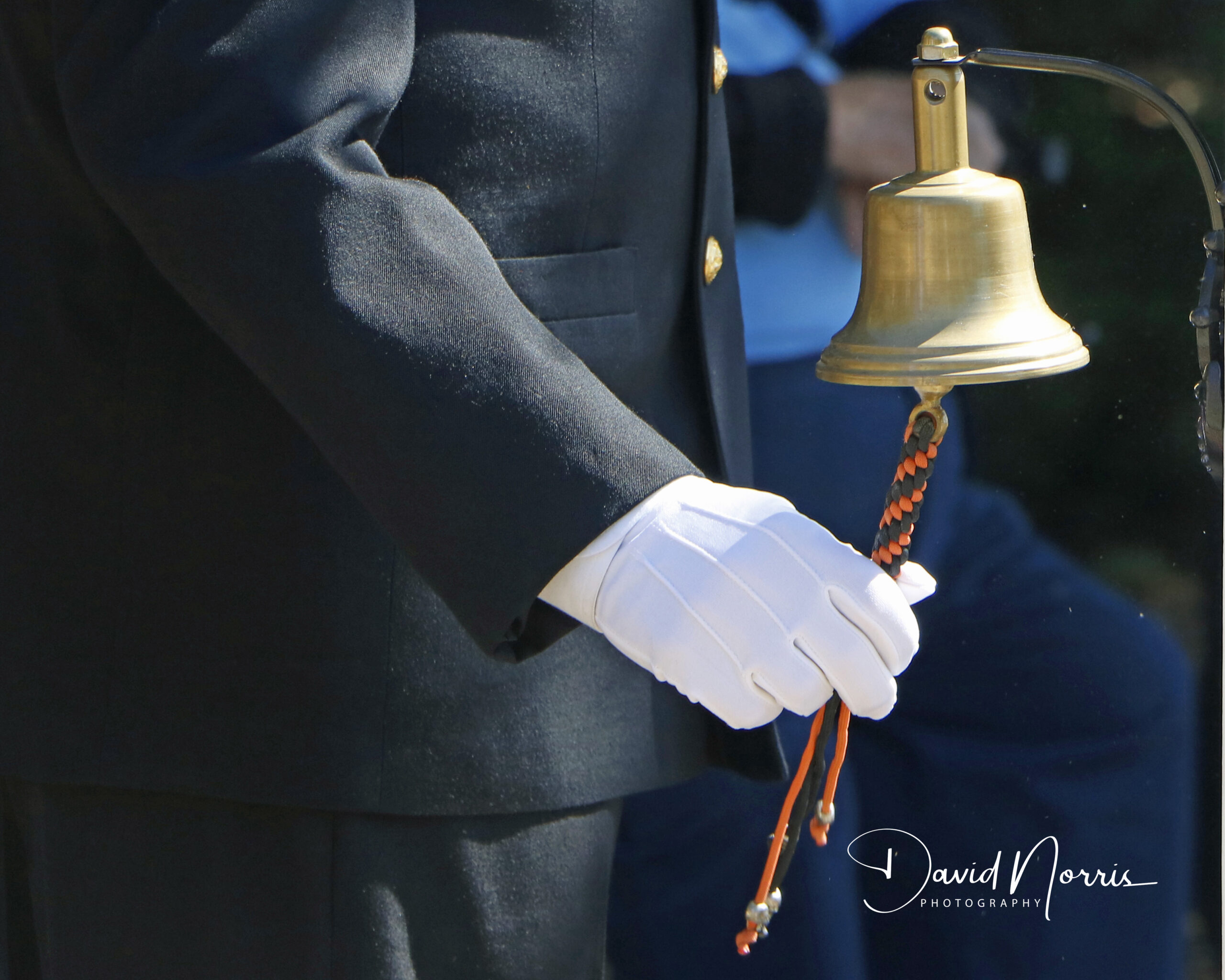 This ceremony will occur at the USS Dorado Memorial near the Arkansas River and include: