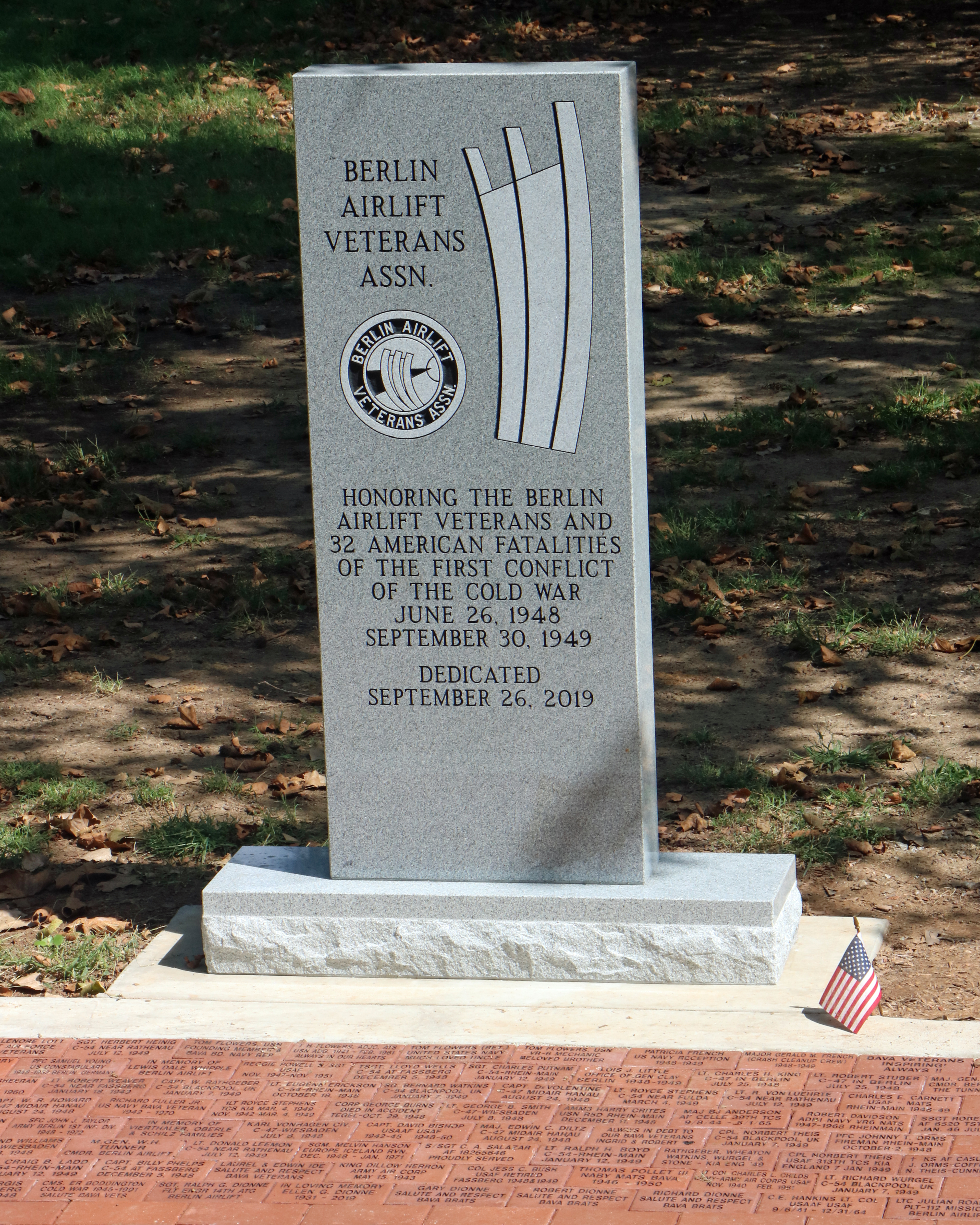 The Berlin Airlift was “a military operation in the late 1940s that brought food and other needed goods into West Berlin by air after the government of East Germany, which at that time surrounded West Berlin, had cut off its supply routes. The United States joined with western European nations in flying the supplies in. The airlift was one of the early events of the cold war.” (SOURCE: Dictionary.com, Berlin Airlift)

WVMP will honor all who served in the Berlin Airlift, considered the first conflict of the Cold War, at the Park’s Berlin Airlift Memorial. The ceremony will include: