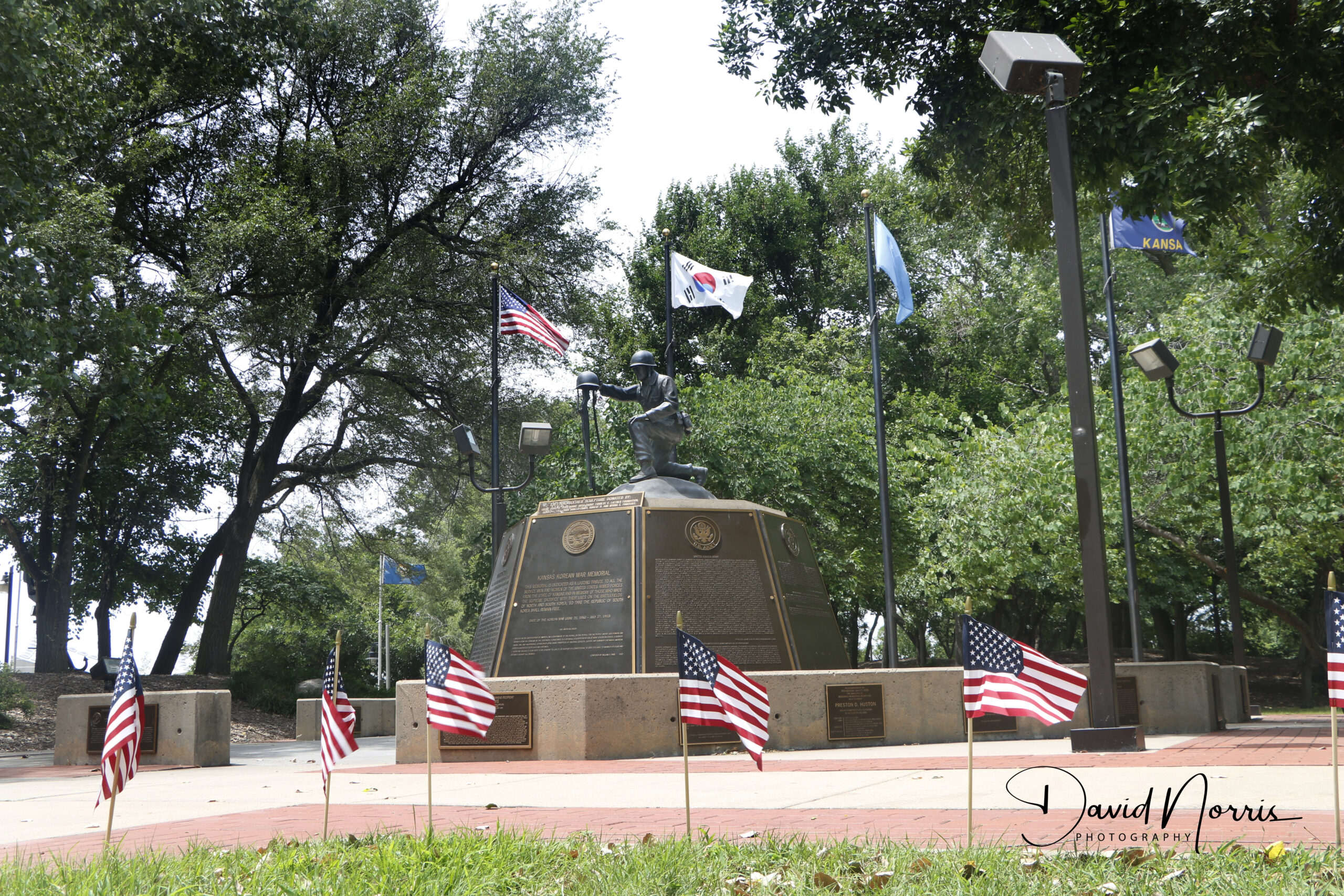 The Korean Armistice Agreement brought to an end over three years of tremendous fighting against communist expansionism and tyranny on the Korean Peninsula. WVMP will honor the the 23,600 Americans who were killed in action and the more than 103,000 who were wounded in the Korean War. (SOURCE: https://www.census.gov/newsroom/stories/korean-war-armistice-day.html)

The commemoration ceremony will be held at the Park’s Korean War Memorial and include: