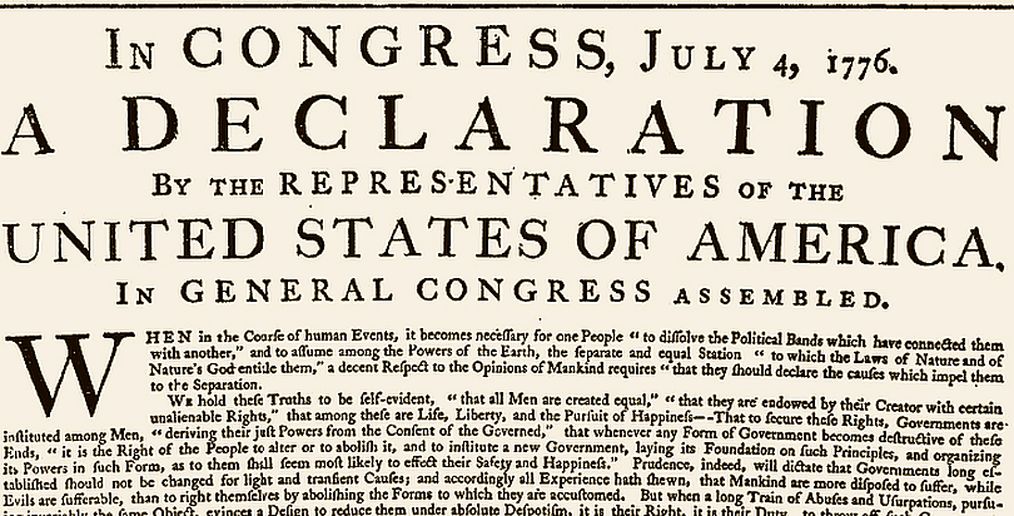 On July 2nd, 1776, the Continental Congress voted in favor of independence, and two days later (July 4) delegates from the 13 colonies adopted the Declaration of Independence, This ceremony commemorates America’s birthday will occur at the Park’s American Revolutionary War Memorial across from the Flag Pavilion and will include: