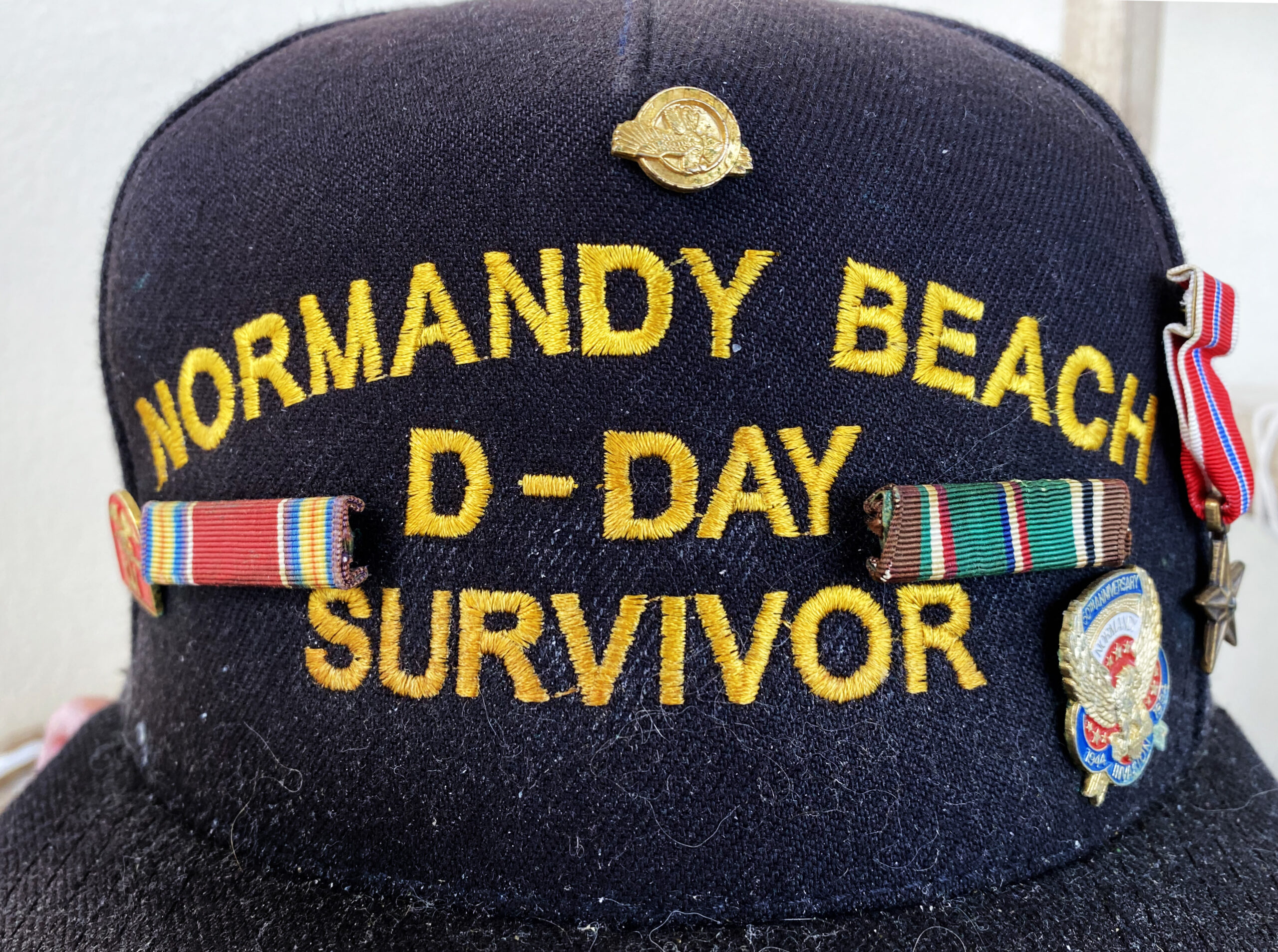 “Codenamed Operation Overlord, the battle began on June 6, 1944, also known as D-Day, when some 156,000 American, British and Canadian forces landed on five beaches along a 50-mile stretch of the heavily fortified coast of France’s Normandy region. The invasion was one of the largest amphibious military assaults in history…. The amphibious invasions began at 6:30 a.m.

“U.S. forces faced heavy resistance at Omaha Beach, where there were over 2,000 American casualties. However, by day’s end, approximately 156,000 Allied troops had successfully stormed Normandy’s beaches. According to some estimates, more than 4,000 Allied troops lost their lives in the D-Day invasion, with thousands more wounded or missing.” (SOURCE: History.com, D-Day)

In remembrance of those who fought and died or were wounded in the D-Day invasion, WVMP will hold a brief ceremony at the Park’s World War Two Memorial. Check back for further details.